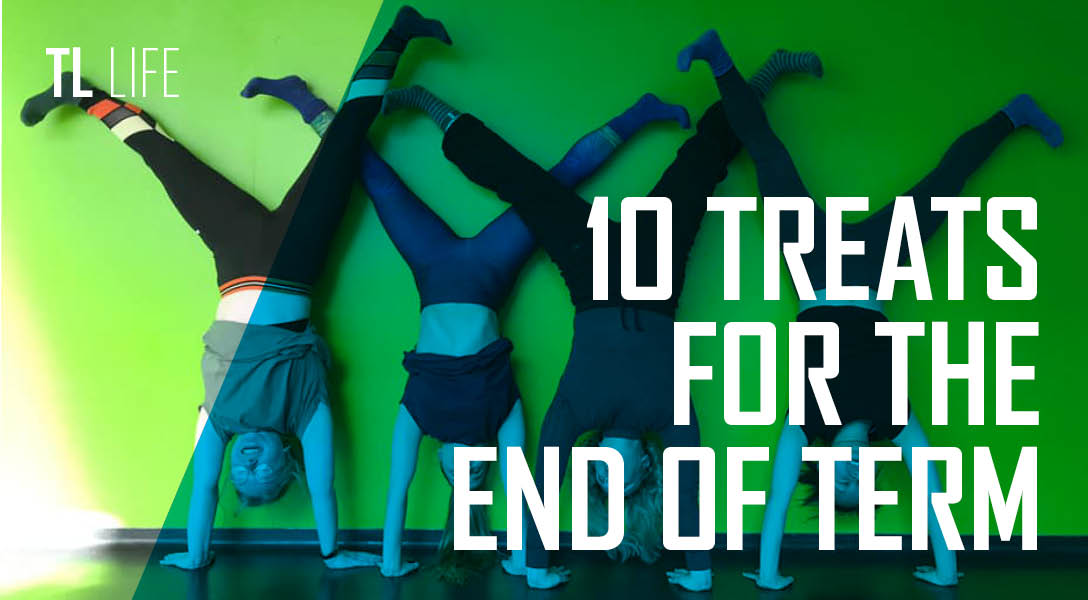 It’s the end of term!

No more all-nighters before turning in assignments…

But before you disappear to take your well-earned break, we’ve got 10 TL treats for you to enjoy…

Venus Blazing Music and Theatre Trust, set up by TL composition tutor Deirdre Gribbin, has run projects working with children with Down’s Syndrome for the past few years.

2. Putting Laban on the Map(dance)

BA3 dancer Hannah Connor is through to the Contemporary Category Final of BBC Young Dancer 2019. The final will be broadcast on BBC Four on FRI 26 APR, including behind-the-scenes footage of Hannah’s preparations for the competition. Read more.

Last weekend our neighbours at the Painted Hall hosted a grand reopening. As part of the festivities, TL students Jinah Shim (piano) & Nathen Durasamy (classical guitar) both gave recitals, and the ORNC-TL Chapel Choir delighted the first visitors with their singing.

The Old Royal Naval College and @TrinityLaban Chapel Choir are performing to celebrate the reopening of this magnificent work of art #PaintedHall #revealingtheceiling pic.twitter.com/FdwqL6hU6F

6. A blazing broadcast on the BBC

On International Women’s Day, TL’s Venus Blazing lunchtime concert was broadcast live on BBC Radio 3. The programme featured works from the likes of Maude Valérie White and Amy Woodforde-Finden, as well as TL composition tutors Errollyn Wallen and Soosan Lolavar, performed by TL students, staff and alumni. Why not have a listen? 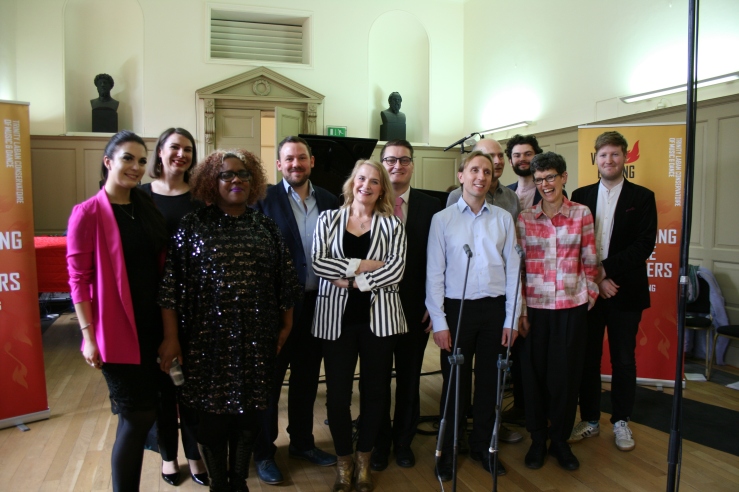 Congratulations to student Shaohui Hao for winning the Award!

A world of smiles today at KCC! 🌷Congratulations 🌷to The Befrienders and TL students on a fantastic concert celebrating Spring! Thank you to @LohanNatasha and @LizzyG_86 who have made all this happen! pic.twitter.com/M7AhucbKVf

Inspired Not Tired provides opportunities for older adults to take part in creative activities. They joined TL students for Spring Forth, a fun, feel-good concert of popular favourites and songs written collaboratively by the group.

9. From the battlefield to the barre 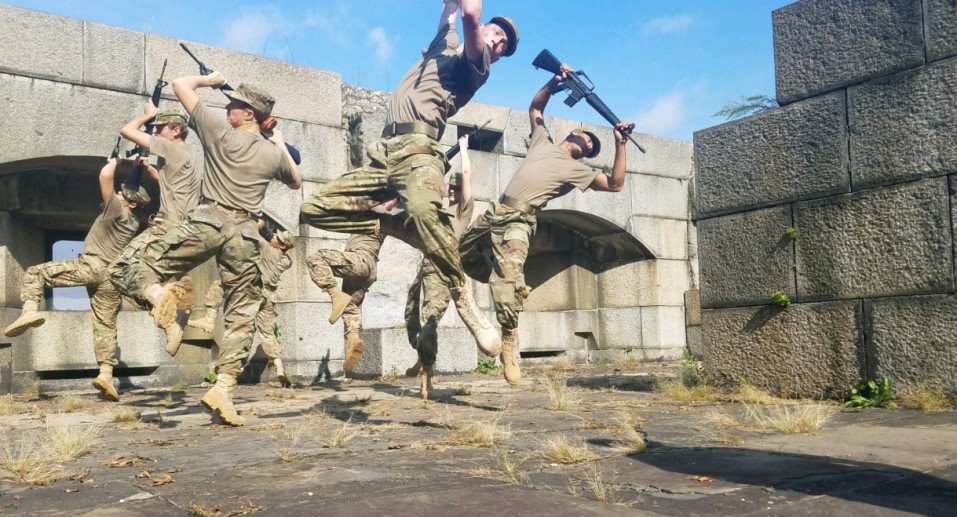 Roman‘s unusual journey is documented in a short film, Exit12: Moved by War, which was a staff pick on Vimeo and nominated in the Documentary Shorts category at the 2019 SXSW film festival.

Roman hosted a UK premiere Q & A screening of the film last week in the Laban Building.

Catch up with the MT students in St Alfege Church at 12.15h on THU 4 APR for Concert and a Cuppa – a tea and a chat with the performers before their showcase of songs from iconic musicals at 13.05h.

On THU 25 & FRI 26 APR, the postgrad singers will perform scenes from a selection of operas at Blackheath Halls.

That’s all for this edition of TL Life.

But don’t worry! You’ll be back before you know it, wondering, “how did the holidays go so quickly?”

Something missing? Let us know and share your TL life with us.

Let us know and share your TL life with us.